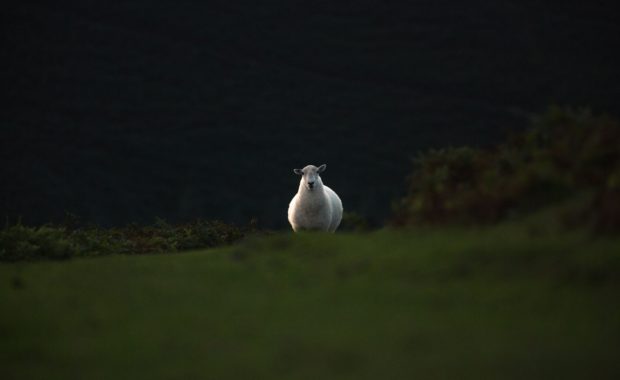 I just bought my second pair of these gloves after losing my first. They have served me well for the past 3 years in the dry of winters from 10°C to -25°C. The smartphone touchscreen tips work well as long as you have the correct size (otherwise the seam can get in the way). Highly […]

The Crackdown on Cryptocurrency Marketing & What To Do Next

As soon as government bodies began declaring certain crypto tokens as securities, it was clear that more eyes would begin looking at how cryptocurrencies were being marketed. One of the biggest events in this timeline was the banning of all cryptocurrency advertising on the Facebook platform in January this year. Ads which had previously passed […] 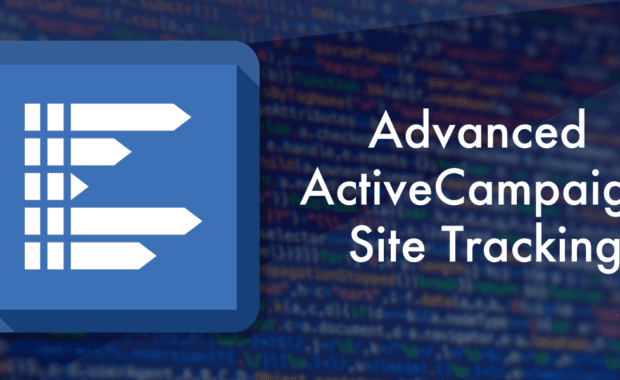 The Layers of Functionality Within WordPress

WordPress Core Provides CMS (Content Management System) like functionality through admin dashboard. This is essentially a core software layer that provides you with the ability to easily create and manage a website with custom content and settings stored in a MySQL database. It was originally designed to make the creation of blogging sites simpler however […]

How to Register Your ENS Identity on the Ethereum Blockchain

Earlier this year the Ethereum Name Service was launched to enable human readable addresses for the Ethereum Blockchain. One potential use case for this is to establish your personal identity on the Blockchain. Whilst Blockchain Identities may not be a big thing right now there are a lot of people working on interesting identity related […] 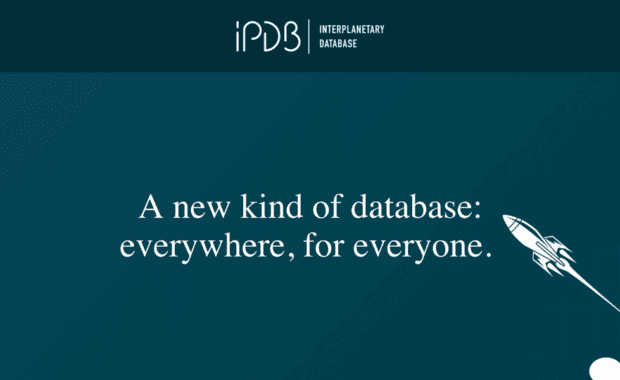 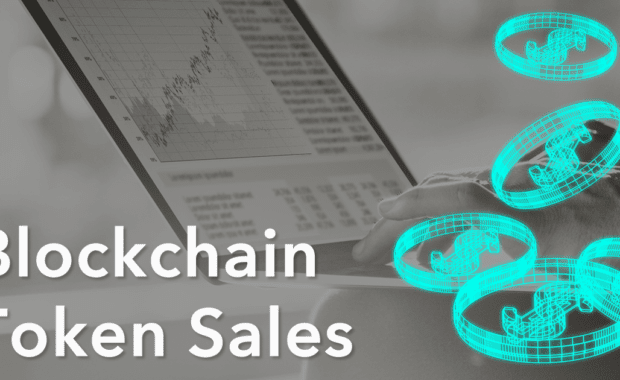 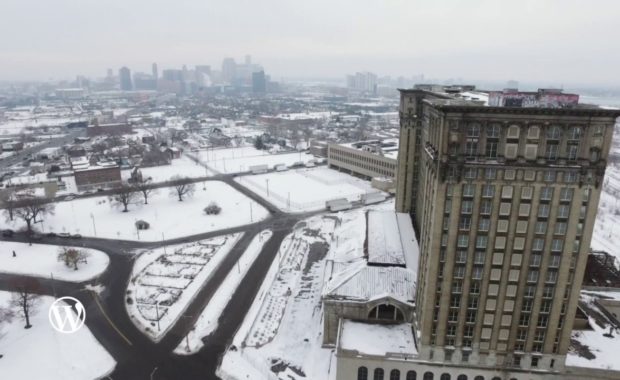 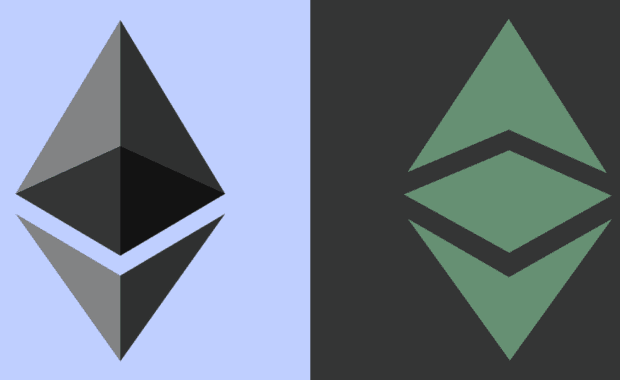 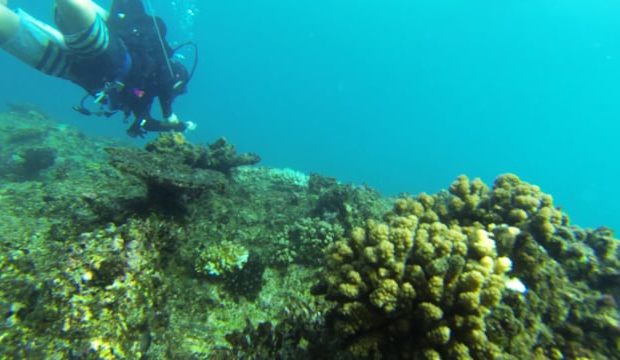 A selection of footage from a PADI training dive at Ratu Kini in Fiji. Only got to film video at 1 out of 5 dive sites and this was my first GoPro video.