You are here: Home » Blockchain » How An “Overpriced” $35 Million USD Blockchain Token Sale For A Product That Doesn’t Exist Sold Out in Less Than a Minute & Why It Will Happen Again 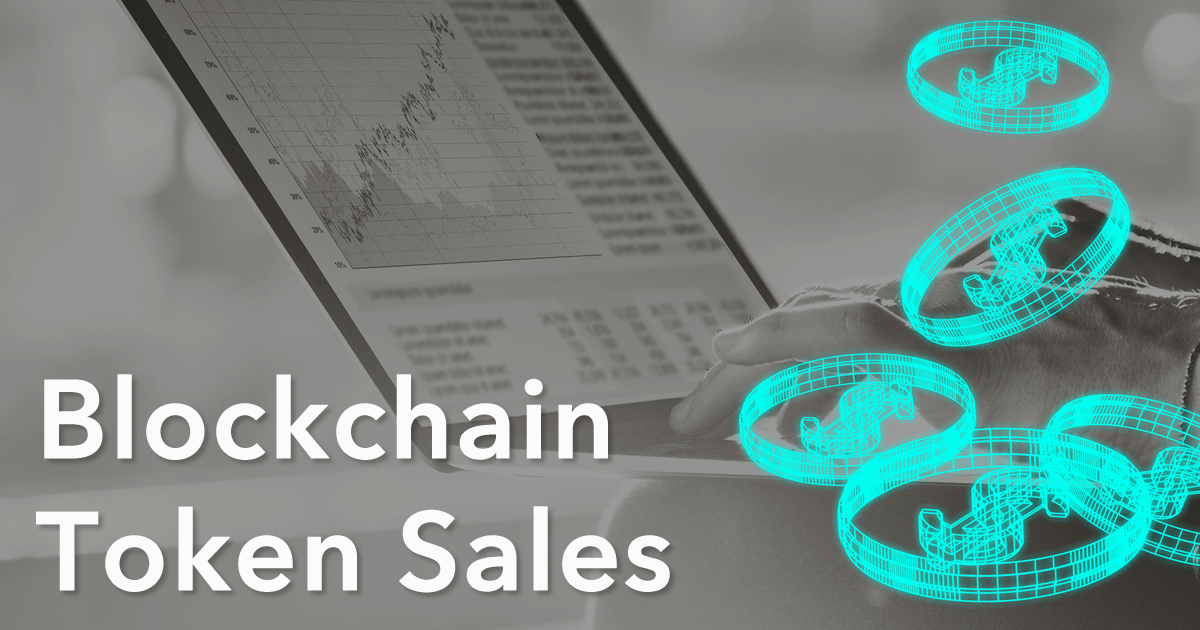 Brave Software Inc is one of the latest companies to sell out a Token Sale (a.k.a. ICO – Initial Coin Offering) in a matter of minutes. With a stated goal of raising $24 Million USD they sold 1 Billion “Basic Attention Tokens” (BAT). They sold these tokens in exchange for Ether (ETH) over the Ethereum blockchain. In reality they actually raised $35 Million USD at the time of the sale. And the value of those tokens as of now is much higher. I’ll explain how this came to be but first…

What is a Blockchain Token Sale?

A Token Sale is a crowdfunding model where you fund an entity in exchange for “perks” set by a product creator. The perks in a Token Sale are digital tokens which are usually used to interact with a network or system. Often you can immediately trade these tokens with anyone globally over a blockchain.

The Brave token sale offered Basic Attention Tokens (BAT) in exchange for ETH. The BAT are a liquid asset they plan to use as part of a new advertising ecosystem for the Brave browser. Some who participated in the token sale are likely interested in the utility of the token. Others are likely speculating on a future desire for these tokens and plan to sell their BAT at a later date. In essence everyone who purchased tokens has a stake in the success of the company. And by hosting the token sale the Brave Team got 156,256 ETH or $35 Million USD to attempt developing a world class product. Win-Win.

So how did a $24 Million USD capped token sale raise $35 Million USD? It all came down to the pricing mechanisms the Brave team implemented. They held the BAT Token Sale through a smart contract on the Ethereum Blockchain. They released their token sale system onto the Ethereum Blockchain on May 29th. They priced BAT in ETH based on data from the 3 days before publishing their smart contract. The actual token sale wasn’t until 31st May so a fixed price was never going to be 100% accurate at launch. This actually meant that the token sale price used almost week old data in a volatile bull market.

Of course the Brave team can’t control the price of ETH and it could have gone down as much as it went up. The same factor can also affect token purchasers who buy ETH for a specific token sale. When choosing a fixed price model for a USD value it makes sense to fix that price as close to the launch as possible. In this case fixing the price 2.5 days early made an ~$11 Million USD difference to the initial valuation.

Why An “Overpriced” Blockchain Token Sale Still Sold Out in Minutes

The above describes the core logic behind a token sale and how the BAT valuation came to be “overpriced”. But it doesn’t explain why it still sold out in minutes, or 3 blocks in relation to the Blockchain. To explain this it is important to take a step back from the specifics of this particular deal.

The Blockchain and CryptoCurrency space has a market cap of ~$87 Billion USD at the time of publishing. Ethereum alone is directly responsible for ~$20 Billion, up from ~$1 Billion USD a year ago today. That is a ~1900% gain on a digital asset in a single year.

Even with all this value floating around the technology is still not mainstream. Many holders are people developing apps and businesses for the ecosystem. But many more are simply looking for the “next big thing”. This second group often participate in token sales hoping these assets will be the next one to make 1900% gains in as little as a year.

When a token project looks viable and the supply is limited there is fierce competition to get in early. Token Sales with fixed caps regularly have a larger demand than available supply. This creates a market for the token immediately after the token sale concludes. Many investors know this and buy large quantities of popular tokens for resale. They buy them knowing they can likely sell them straight away for double or more. And if all else fails they hold onto an asset which is expected to appreciate in value in the future.

As mentioned earlier, the “overpriced” BAT were valued at $0.0357265625 each at launch. As this exact moment days later the current trading price is $0.164798 for a total market cap of ~$160 Million USD. This represents a gain of ~370% in just a few days. This is not a sustainable pace but it has already generated significant profits for many. And to be clear this is all based on the exact same number of tokens the company listed for $24 Million USD.

This has already happened with other token sales and will continue to play out this way until it doesn’t. After the initial spike these tokens can sometimes fall to a more rational price. And in some cases when the purchasing asset (ETH) raises in value you can buy the tokens for “cheaper” relative to ETH. But you’ll usually end up paying more in USD until there is a significant dip in the Blockchain market cap.

Does The Reward Equal The Risk?

Even if you discount the fact that the end product a token is designed for could flop, there are still big risks. Blockchain technology is still new and evolving rapidly. Ethereum may have a $20 Billion USD market cap but it is still considered in beta.

There are countless things that could affect the progress of token sales in general at any point:

There are many more potential risks and some may only be relevant to specific projects. But the rewards can be great for the companies and individuals willing to take those risks. It is a powerful way to both raise money and make both short and long term investments.

The Future of Blockchain Token Sales

It is impossible to say with any certainty what will happen with blockchain token sales. My personal opinion is that I expect some form of this to become normalised in business fund raising. It is an evolution of the crowdfunding model and in time we’ll probably see equity tokens too. I’m not the only person that thinks token sales have a bright future.

The market certainly hasn’t reached saturation yet, even if it feels like there is always a blockchain token sale coming up. As more companies offer token sales, picking winners will be harder for short term trades . It will also be harder for companies to break through the noise and sell out a token sale in minutes. In other words a more considered environment will likely emerge.

In the short to medium term token sales will continue to make money for many. And last but not least any of the risks mentioned above could cool the market off for a while. But token sales aren’t going to disappear and if anything this is beginning.