For #Blockchain VCs, the Time for #Ethereum Investments Has Come – CoinDesk http://www.coindesk.com/first-ethereum-startup-funding-investor-says

The newest version of #Mist wallet (0.4.0)for #Ethereum is out and it lets you import crowdsale tokens – https://github.com/ethereum/mist/releases/tag/0.4.0 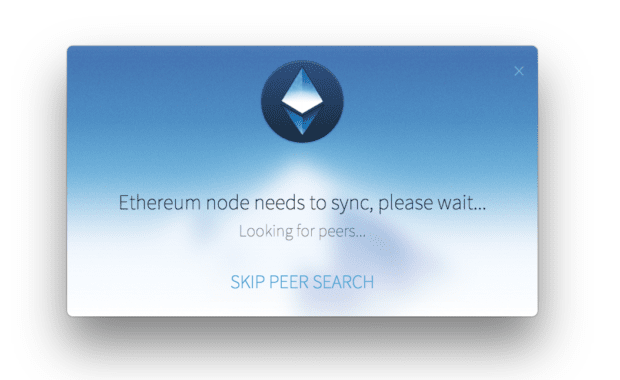 Looks like the world is waking up to #Ethereum… 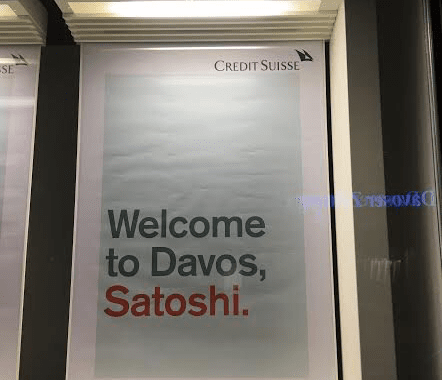 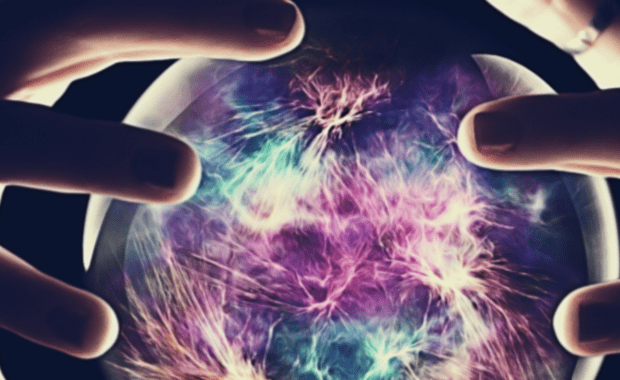