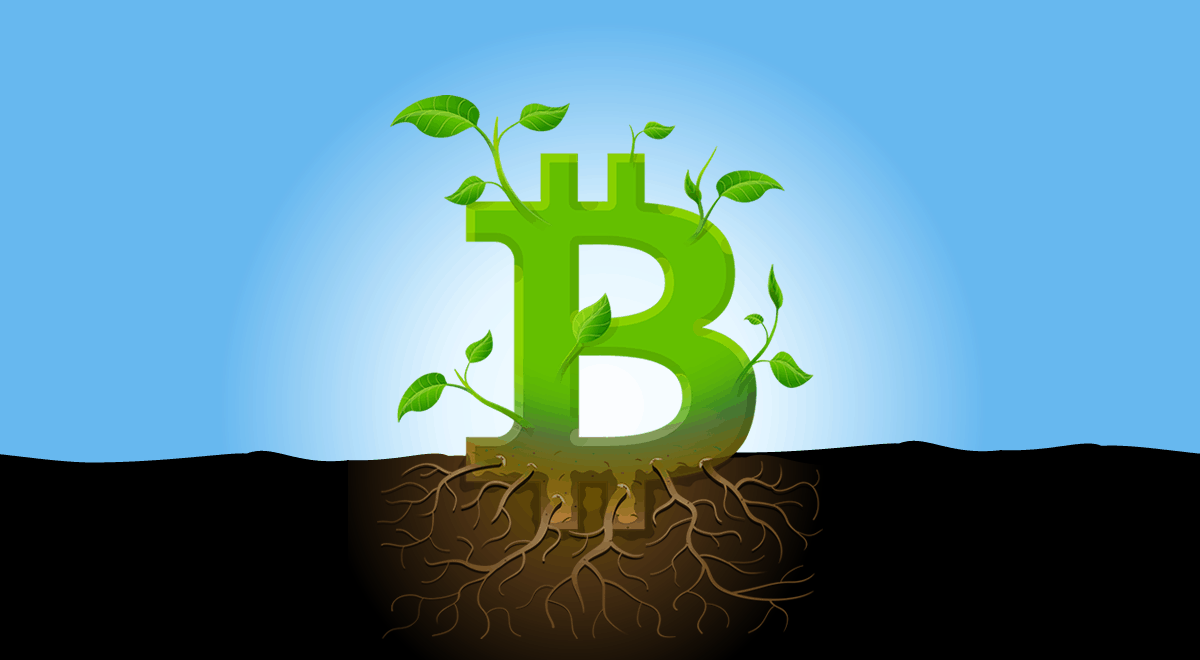 Over the last few months of 2015 (when people weren’t being distracted by the rise of Bitcoin to the years best performing currency of the year), there was a discussion going on behind the scenes about the best ways to scale Bitcoin in both the long and short term. It has been a controversial issue with many prominent players landing on different solutions and suggestions of infighting amongst the community.

“The key challenge was that Bitcoin was beginning to, or about to, hit a limit in the number of transactions that could be processed in each block, or cycle of authorisations to use more traditional terminology. What is important to note is that this limit was hard coded by Bitcoin’s original creator, Satashi Nakamoto, as a short term solution until wider participation was achieved, and can be changed as and when required.”

Several proposals have come up and one of the leading solutions was an alternative software client called Bitcoin XT. This project was led by none other than Mike Hearn, the developer now claiming that Bitcoin has failed. The vision for this project was noble; it attempted to resolve the block size debate, work towards preventing double spending (what Bitcoin was designed for), and allow for the continued availability of SPV “light” wallets where every user does not have to download the entire blockchain consisting of many GBs and growing all the time.

Unfortunately many of the arguments of the benefits of Bitcoin XT didn’t reach many Bitcoin users because there is a clear divide within the community and many accusations of censorship in some of the core places of discussion for the Bitcoin project, namely /r/Bitcoin and BitcoinTalk.org.

“Bitcoin Doesn’t Have a Technology Problem,
It Has a Leadership Problem”

With thousands if not millions of people invested in the Bitcoin ecosystem either directly or indirectly there are naturally going to be a lot of competing ideas about what Bitcoin actually is and which direction it should take. As an open source project without one clear leader and with various corporate and public benefactors rather than a single company with a vision and a business plan, much of the decisions are currently being made by a small core team of developers.

Within this team there is always going to be bias based on personal ideals, but another contributing factor is several developers involved are also hired by third party companies working on Bitcoin projects and are naturally going to be viewing the project through the eyes of their company vision, which in some cases may deviate from the general market consensus.

Bitcoin is supposed to open in the sense that if you don’t like the project you can just use alternate software. Of course in network where the tokens have financial value, for your choices to really make a difference you need to have a majority running your chosen solution so these rules become the markets accepted rules for the network. This is openness is also based on the idea that alternate software is available or you have the talents or resources to create a market determining piece of software yourself, which for many is not the case. So in reality people are loyal to and trusting of these core developers and sceptical of new ideas that have the potential to damage the value of their bitcoin network.

Unfortunately when the core development team are also in disagreement over technical solutions to a problem, and you are an “average” user with less of a technical understanding on the mechanics of Bitcoin it can be hard enough to make a decision on the “right” choice. Even more so when the key venues for discussion are potentially being censored and people you know and trust are taking stands on both sides of an argument pointing fingers the “easiest” and default solution is just to stick with what is “working” for you already if the alternative is installing unproven software where you will need to download GBs of blockchain data to even start making your vote count.

“Bitcoin XT was doomed from the outset”

In this situation Bitcoin XT was always likely to fail without a full scale campaign to get the majority of Bitcoin users to understand the decision and actually take action. Whilst Mike and others put across thier reasoning, it never got to the level where somebody could just look at the benefits and make an either or decision. There were conferences taregting key players and developers, there was a lot of technical discussion and a lot of finger pointing. But many people may not have even known there was the chance or need for changes until it Bitcoin was declared “failed” yesterday.

With Mike Hearn stepping out from Bitcoin XT to work with the R3 CEV banking group on understanding blockchains. It is clear that the original idea of Bitcoin definitely is *not* dead, even to him. Without him at the helm the Bitcoin XT project may be dead (or dying – there are still active nodes), however there is already strong support for a new alternative called Bitcoin Classic, which aims to increase the block size limit and is offering democratic voting on it’s included features right on the website.

If anything Mike’s frustration and announcing the project dead may have actually helped move the situation along by bringing attention to the problems for the average user in both the network software and also the community discussion of proposed solutions by bringing more attention to the alternatives software projects such as Bitcoin Unlimited and Bitcoin Classic, as well as alternative venues for discussion such as /r/btc and the Bitcoin.com Forum.

So is Bitcoin Dead?

Wherever you stand on the block size limit debate, it is clear that change is overdue for both the Bitcoin client and the overall leadership of the project as a whole. AVC sums up what I think will happen best in his post Bitcoin is Dead, Long Live Bitcoin:

I personally believe we will see a fork accepted by the mining community at some point this year. And that will come with a new set of core developers and some governance about how decisions are made among that core developer team. But it could well take a massive collapse in the price of Bitcoin, breakdowns in the Bitcoin network, or worse to get there. And all of that could cause the whole house of cards to come crashing down. Anything is possible. Even the return of Satoshi to fix things as an AVC regular suggested to me in an email this morning.

Bitcoin has always been declared an “experiment”, and always could fail if there were some fatal undiscovered flaw, but you could say that about most projects and companies at inception. When you are six years into attempting to build a global payment (or commodity) network, with the potential to completely revolutionise some very entrenched and powerful organisations there are bound to be growing pains and that is how I see the recent challenges.

With all that said, Bitcoin is very much alive, and the experiment continues. How many other digital tokens do you know that are worth in excess of $300, have been declared the best performing currency of 2015, and have a network of personal and business users spanning the entire globe? It would take a lot more than one failed change proposal to kill Bitcoin entirely.