You are here: Home » Finance 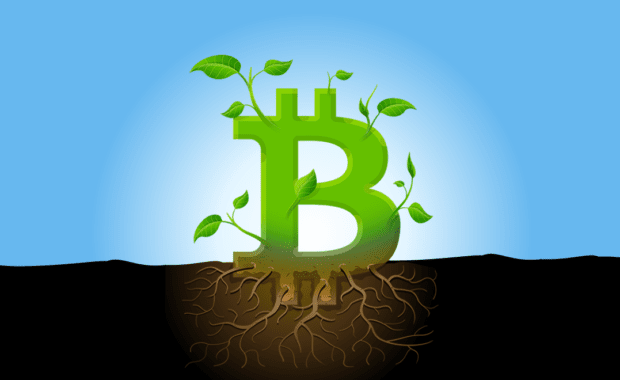 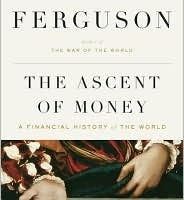 When money drives almost all activity on the planet, it’s essential that we understand it. Yet simple questions often get overlooked – questions like: where does money come from? Who creates it? Who decides how it gets used? And what does that mean for the millions of ordinary people who suffer when money and finance […]

The Age of Mobile Money Has Arrived

With the news from the BBC that you can now withdraw from a cashpoint with your mobile phone the age of mobile money has definitely arrived. Other notable mobile payment systems includeSquare, PayPal Here, and Barclays PayTag… Reminds me of a recent infographic I came across that explains the fight for dominance in payments of the future: How do […]