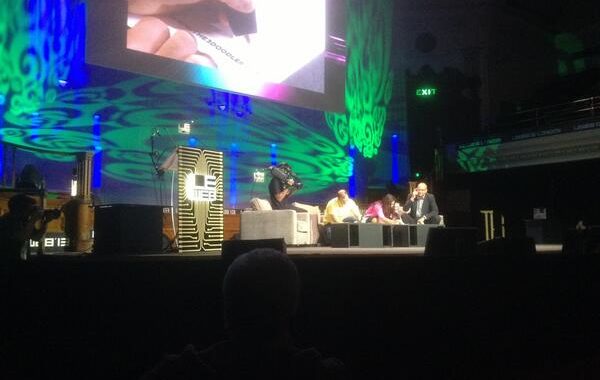 Hoping the #iOS5 download speeds up some more because I have to go out before the timer is due up! Slave to #geek

Is it wrong that I am excited to try the new Starbucks VIA this weekend? – http://bit.ly/bdJnt7 #coffee #geek