You are here: Home » #glastonbury 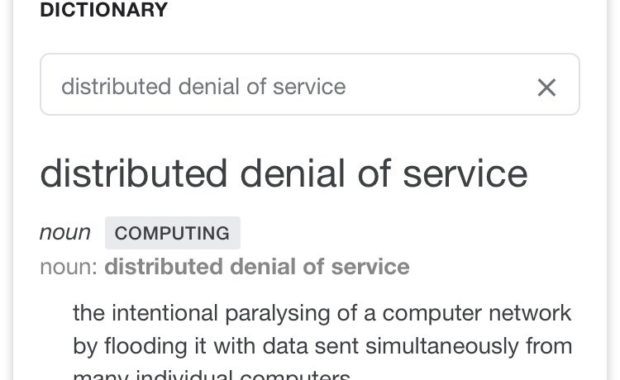 Annual event where hundreds of thousands of people practice a distributed denial of service a.k.a. #DDoS against an online ticketing site.

There has to be a better way…

Props to the guys crowdsurfing in a paddling pool at #Glastonbury!