@CarltonJefferis no I saw @Scobleizer at #TNW2013 too & he is constantly being mobbed, poor guy! I will try when I get to actually own some!

The Next Web got an intro from the King of Holland & Le Web get a video for Boris Johnson. I’m not sure which I enjoyed more #LeWeb #TNW2013

@socialseeder Think I missed the seeding opportunity from #TNW2013. Was it only during the event? 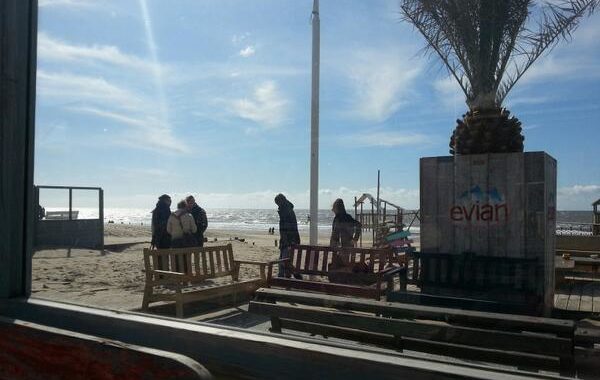 #Zandvoort is a definitely a change of pace from the gashouder at #TNW2013 before heading back to the #UK. http://t.co/6VRvt1cgio

Cant make #TNW2013 closing party but thanks to @Boris, @TheNextWeb team, all the speakers & everyone I met for an amazing couple of days!

Massive thanks to @tferriss for taking the time to answer a few questions and sign a gazillion books at #TNW2013 http://instagram.com/p/YkyHSIrqC5/ 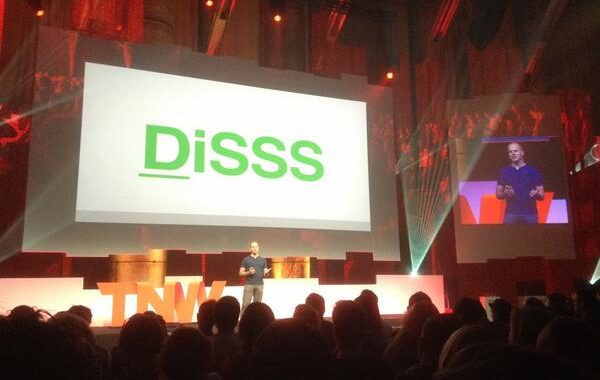 Interested to hear from the man who popularised #LifestyleDesign. @tferriss at #TNW2013 after years of books, blogs and online video. 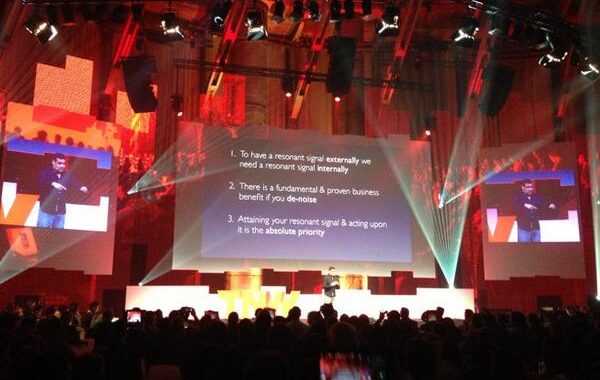