A surprising number of apps that don’t “need” #Bluetooth“ have been asking to access it since the new permission requirement was added to #iOS. It’s definitely not just Facebook on a data grab… 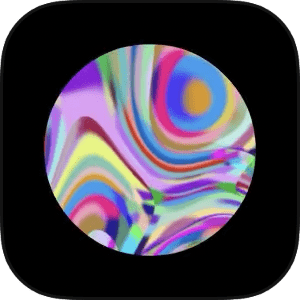 Noticed there is a new @WooCommerce app in #iOS App Store and the old one is now marked legacy. Is this a new development? I can’t seem to find announcement?

You can get it for Apple & Android here:

An iOS Developer on React Native

This #Workflow automation tool for #iOS is becoming free. http://social.techcrunch.com/2017/03/22/apple-has-acquired-workflow-a-powerful-automation-tool-for-ipad-and-iphone/

If you’re an #iOS user in the UK; #MindNode is free in the #AppStore this week. Great little tool and even better if you can get it free 😉

Here’s what would happen if the FBI tried to hack an #Android phone rather than #iOS http://mashable.com/2016/03/30/fbi-android-crack-passcode/#qswCQjduyZqZ

RT @escoz: “If I had to pick just one #iOS #app for #GoogleAnalytics, it would be #Quicklytics.” http://wp.me/p2z8e2-Ys via @TMEntrepreneur

Testing lots of #GoogleAnalytics #apps for #iOS. Any particular recommendations that you are using? #DigitalMarketing

Just discovered #WooCommerce app for #iOS. Looks like a great way to keep on top of sales on the go. http://www.skyverge.com/blog/woocommerce-ios-1-1-landed #WordPress

Why getting #Bitcoin into the #iOS #app ecosystem matters – In mobile payments, iOS is king | Mobile Payments Today http://www.mobilepaymentstoday.com/blogs/in-mobile-payments-ios-is-king