You are here: Home » #Spotify

So #Spotify now suggest music videos, which sometimes play in background eating tethered data even though I don’t see them, and sometimes cause the playlist to stall as the song won’t play in my country. Awful UX but @Spotify don’t feel it needs fixing… 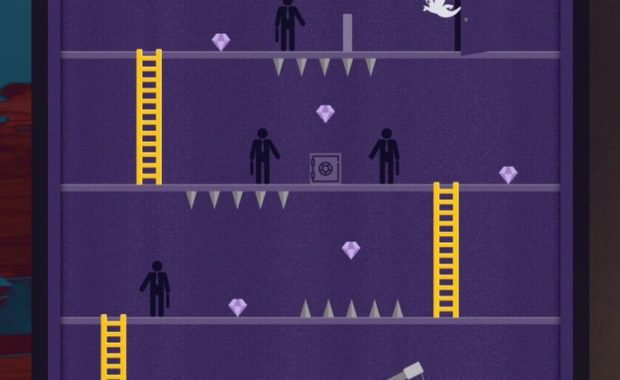 When you’re listening to #Spotify radio and a song piques your interest…You check out the track name and who do you see but @VitalikButerin?
#OnlyInCrypto

Looks like @Spotify is beefing up for war against #Apple et al. $115M Investment In #Spotify, now valued At $8.53B http://techcrunch.com/2015/06/10/swedens-telia-sonera-confirms-its-investing-115m-in-spotify

Novel #party idea – Guilty Pledgers lets you get your selection on the playlist for a charity donation. http://bit.ly/1gppBaK #Spotify

The numbers behind #Spotify Royalties – http://read.bi/1geDSrR

I think I’m stuck in a personalisation trap on #Spotify. I already listen to everything recommend. Where is the fresh?

Browser based #Spotify https://play.spotify.com/home Don’t mind if I do!

“@tweetmeme: #Spotify is coming to the U.S. Sign up to get your invite now http://bit.ly/nBJZ0r (via @johancpersson)” – I use this so much!

#GooglemailToGmailNoBigDeal @AndyBold It has really bugged me in the past so this is a welcomed change! — P.S. Thanks for #Spotify tip!

@pearsonified Depends on the context as #Spotify seem to be doing pretty well… Although I can see where you are coming from!

Anyone need a #Spotify invite? I have two spare.