“6 Big Reasons You Need to Use Twitter Ads”
https://medium.com/marketing-and-entrepreneurship/6-big-reasons-you-need-to-use-twitter-ads-d85e561c46c2

Why Do We Think It’s Okay to Invade Strangers’ Privacy?

“Why Do We Think It’s Okay to Invade Strangers’ Privacy?”
https://medium.com/@cfhorgan/why-do-we-think-its-okay-to-invade-strangers-privacy-84d148b6f3eb 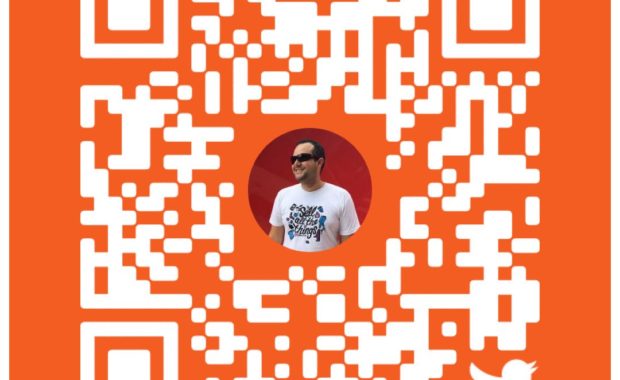 Just noticed #Twitter offer #QRCodes now. The #QR march continues as the new #iPhone prepares to recognise them via the default camera. https://t.co/clbS6e05Xo 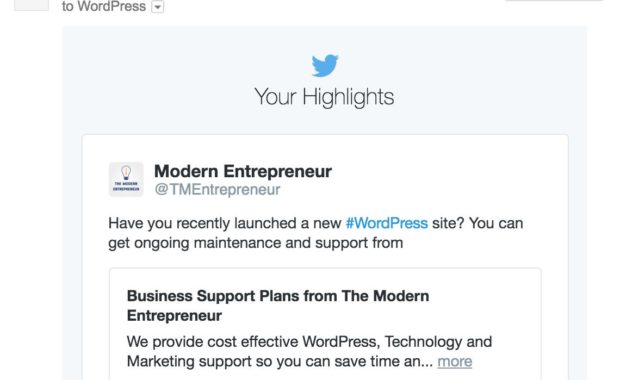 RT @TMEntrepreneur: When #Twitter does #EmailMarketing for you… (Got this in the inbox for another account) https://t.co/0Wtu7itmbC

Just revoked 83 apps on #Twitter. Guess I should run a tighter ship!

Can #Twitter reinvent itself with packaged news before gets sold? http://www.theguardian.com/media/2015/oct/18/twitter-reinvent-sale-jack-dorsey