If someone were to ask me what the most beneficial tool has been to my online business I would have to say WordPress. It’s free, it’s powerful and it lets you get a site online in minutes that can make you money for years to come. I say this not as hype but as fact… […]

Premise is a WordPress landing page plugin that lets you easily create sales pages and squeeze pages within WordPress whilst still using your usual theme across the rest of your website. There have been some great sales & squeeze page themes for WordPress (OptimizePress comes to mind) but I’ve always thought that you should be able […]

When you are running a Facebook page you are initially given a URL that contains a whole bunch of numbers that don’t really add anything and make your page address practically impossible to remember. Luckily after you have at least 25 fans on your page you can update this to get a vanity URL such as www.facebook.com/redbull. You […]

So after a couple of days using Google+ I received an email this morning notifying me that my Google profile has finally been indexed by Google. Whilst it will be interesting to see the longer term impact this has on the general SERPs and clickthrough to my sites I decided to do a little poking around now… […]

What is Google Plus? A Video Tour

Video introducing the new Google+ social network. A quick tour of the current functionality and some thoughts on potential possibilities and implications.

Last night I was lucky enough to get my hands on a Google+ invite and began to test this new social network along with a few friends and brands that I know online. I was impressed with what I found and can definitely see a future for this, unlike Google’s previous attempt with Buzz. So […]

Today I’m going to touch on something that always seems to baffle me. Yesterday I heard that Katy B had a new album out. Being the loyal Spotify user I am my first instinct was to head on over and see if I could find it on there. When I arrived I found out that […]

Dearest Mobile Marketer… Can You Please Leave Me Alone!

Recently I’ve started getting a barrage of messages trying to sell me insurance, encourage me to sue for past accidents and even more beyond. I don’t want or need these and the companies are too afraid to even let me know who they are or where they got my data from! These people shouldn’t be […]

Freelance Confidential is the latest book released by the highly acclaimed Rockable Press group. I’ve previously read and enjoyed books from these guys on blogging and creating WordPress themes so when this came out I was excited to see if they could hit another home run and bought the book straight away! My Freelance Confidential […]

I know what you are probably thinking right now… “Dan has completely lost it”… And it’s probably not going to help my case if I told you that you could add an extra hour of sunshine to your evenings every single day! However if you keep on reading you will see that this is very […] 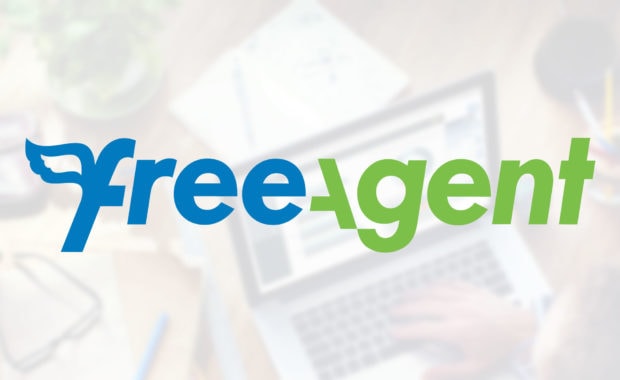 With the recent release of WordPress 3.0 I’ve been creating some truly unique sites utilising the Thesis Theme in co-ordination with the latest features. Whilst custom post types and taxonomies in Thesis have been well documented elsewhere; one thing that caught me at the last hurdle was the ability to remove sidebars from custom posts […]

WordCamp UK is currently an annual “un-conference” held in various locations around Britain for users and developers of the WordPress software to get together.  Sessions are held throughout the day where individuals share their ideas & knowledge, network and generally socialise. I had heard of the event before and was even the mailing list at […]